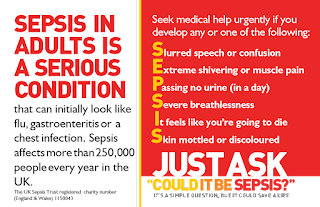 I like to think that I have a fairly good vocabulary, but almost exactly ten years ago I learned a new word. That word was sepsis, and it was written on my dad's death certificate. Four days earlier he'd celebrated his 71st birthday. Well, maybe celebrated isn't the right word. For the previous 19 months, since my mum had died, very unexpectedly, he'd been going through the motions. He was miserable, desperately lonely, and, as a fairly newly diagnosed type one diabetic, never really well and struggling to come to terms with his condition. He'd been happily married for forty five years, and he seemed to view the idea of being happy, after Mum's death, as some kind of betrayal. He didn't think his life was worth much, and I failed to convince him otherwise. His last breath was like a massive sigh of relief.  But his life was worth something to me, and it needn't have ended when it did. And who knows, if things had been different he might have come through that awful period of grief, and moved on with his life. Today, his 81st birthday, I might have been cooking his favourite paella. Or maybe he'd have cooked for me. Those years were snatched away from us. 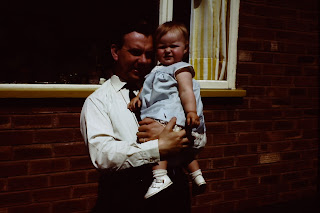 If you haven't had sepsis yourself, or known someone who has had it, and you're not a medical professional, chances are you won't really know what it is. Which is a bit odd, considering it kills more people every year than breast, bowel and prostate cancer put together. Every so often a story attracts media attention. TV personality Fern Britton almost died from sepsis last year, following a hysterectomy, and was apparently only saved by a doctor's receptionist who trusted her gut instinct, overrode everyone else, and summoned an ambulance. That's the thing about sepsis. It can be hard to get anyone to take your or your loved one's symptoms seriously. On the night my dad was admitted to hospital, complaining that he felt as though he was going to die, he was provided with two cheese and pickle sandwiches, because he couldn't take his insulin on an empty stomach.

Sepsis isn't a new thing. First World War poet Rupert Brooke died from it, after a mosquito bite.  Not exactly a hero's death. Basically, it's blood poisoning, and without rapid treatment it can lead to multiple organ failure and death. A sufferer can go downhill in less than the time it takes to Google symptoms. A friend told me recently that her neighbour had died from it, after a seemingly insignificant cut while gardening.  Often, it can begin with a urinary tract infection. This is what happened to my dad and, seemingly, to many elderly people.

The tragic thing is that my dad had suffered from sepsis before. I didn't know this until, trawling through his things after his death I came across his discharge papers from a previous admission, three weeks after Mum's funeral.  What I had been led to believe was a severe chest infection was actually his first bout of sepsis. And yes, I'm fully aware that I should have asked more questions at the time, but I didn't, and I have to live with that now.

Which brings me, at last, to the point. If I'd known what sepsis was, and that my dad had a history of it, I'd have kept telling the people who were attempting to treat him until someone listened to me. As they say, knowledge is power. Most of us know, at least in theory, what to do if someone is choking, how to recognise the symptoms of a heart attack or a stroke, how to perform CPR. We all know, or at least we should do, that a rash that doesn't disappear when pressed with a glass tumbler could be meningitis. We should all know about sepsis.too.
This information comes courtesy of The UK Sepsis Trust. Their slogan is JUST ASK COULD IT BE SEPSIS?  Well, I'm old enough to remember the AIDS Awareness campaign of the 1980s, and I'm going to borrow a slogan from that.  DON'T DIE OF IGNORANCE. And learn from my mistake.Don't let the first time you see the word sepsis be on the death certificate of someone you love.

Love you, Dad xx
Posted by Alison in Writerland at 09:19 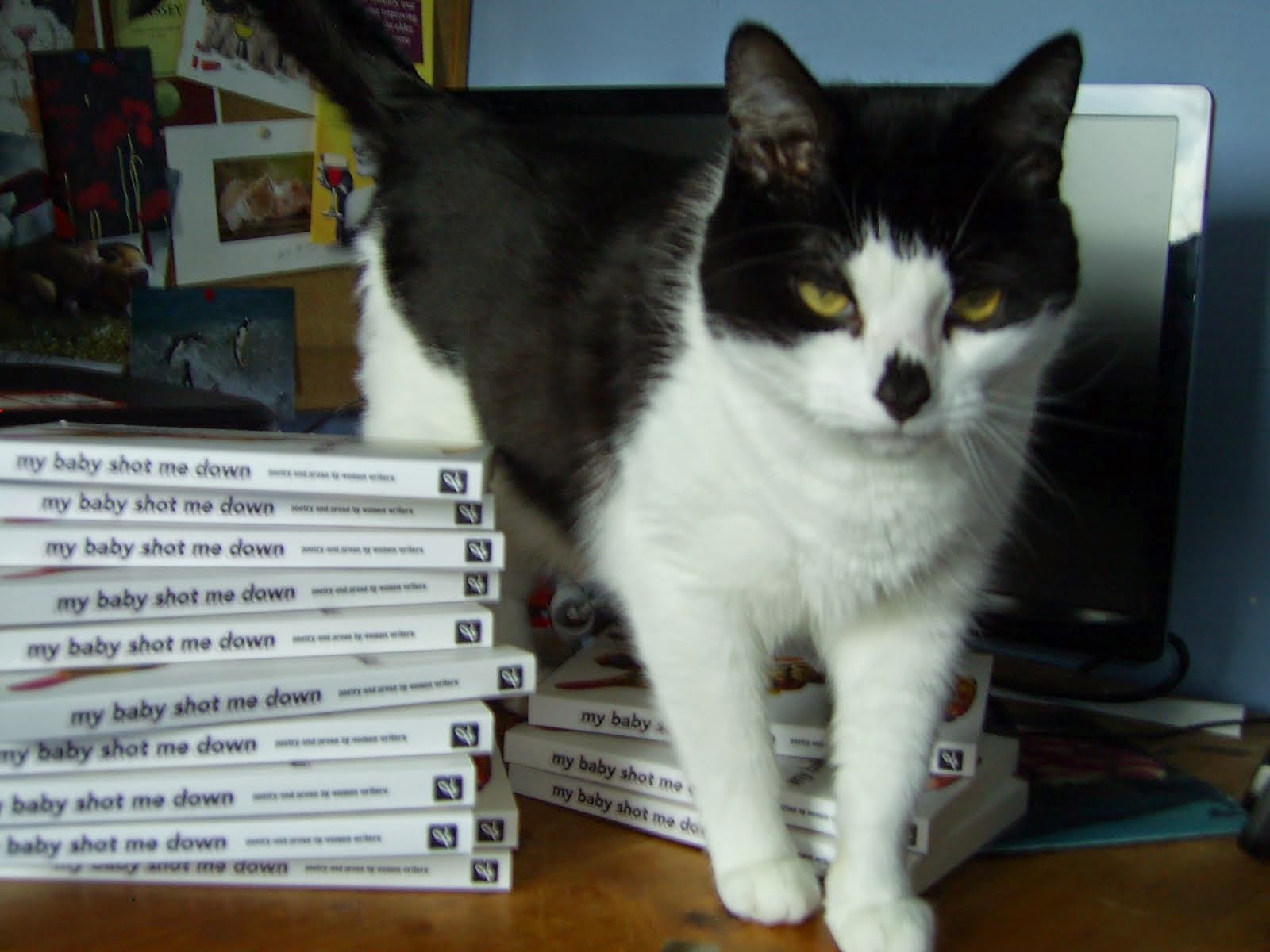